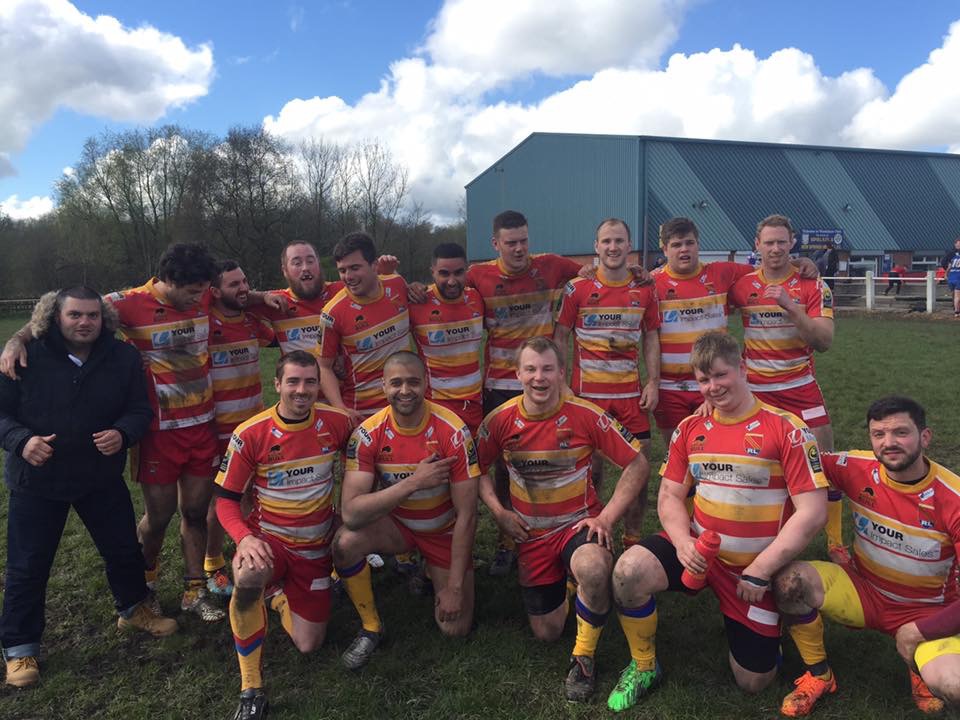 Mancunians travelled to Wigan to play Hindley at short notice after planned opponents, Ince Rose Bridge couldn’t raise a team for the scheduled league fixture and surprised their opponents, who are placed six divisions above them and are challenging for the title, with organised defence and three tries from prop, Burr.
The management of Hindley RL played tribute to Burr, who caught their eye and said: “He made some big hits in defence and ran some great lines in offence”. It was an impressive performance.” “Mancunians dominated the first quarter of the game and were well structured in attack and had some big hitters in their defence, you are more than capable of competing at a higher level” He said. .